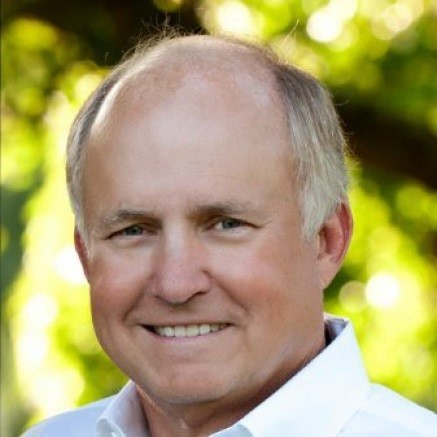 Dan Pittard is an accomplished Senior Executive, CEO, Board Member and former McKinsey partner with more than 35 years of global success across consumer, high tech, and energy businesses. Recently, he has been serving on boards of consumer companies where understanding the impact of the digital technologies is essential to identify the threats and opportunities as well as develop strategic actions. He has invested time to understand the impact of digital technologies. His broad areas of expertise include strategic thought leadership, organization design, board governance, and compensation plans.

Early in his career, he was a Partner with McKinsey & Company in the US and Europe. Later, he served as a Senior Executive at PepsiCo, Inc., Amoco, and Gateway Computers. During his time with PepsiCo, he was Senior Vice President of Operations for PepsiCo Foods International. While at Amoco, he was Group Vice President, in which capacity he was responsible for four downstream businesses with $13 billion in revenue. At Gateway he led a diversification strategy to support a 40% CAGR, driving a $200M acquisition that resulted in immediately adding over 30K computer accessories and software programs. As CEO of Rubio’s Restaurants during the “Great Recession”, he led a team that achieved revenue growth of 30% and EBITDA by 49%.

As a seasoned Board Member, Dan is an NACD’s Board Leadership Fellow and has served on more than 20 boards – public, private, industry, and non-profit boards – including WD-40 Company, Rubio’s Restaurants, and The Children’s Miracle Network. At Georgia Tech, he served on advisory boards to the College of Computing and was Chairman of the Advisory board to the President. He has chaired compensation, governance, and strategy committees and served on audit committees.

He has lived and worked abroad in the United Kingdom, Sweden, Finland, and Saudi Arabia. He especially enjoys international travel and has visited over 100 countries.