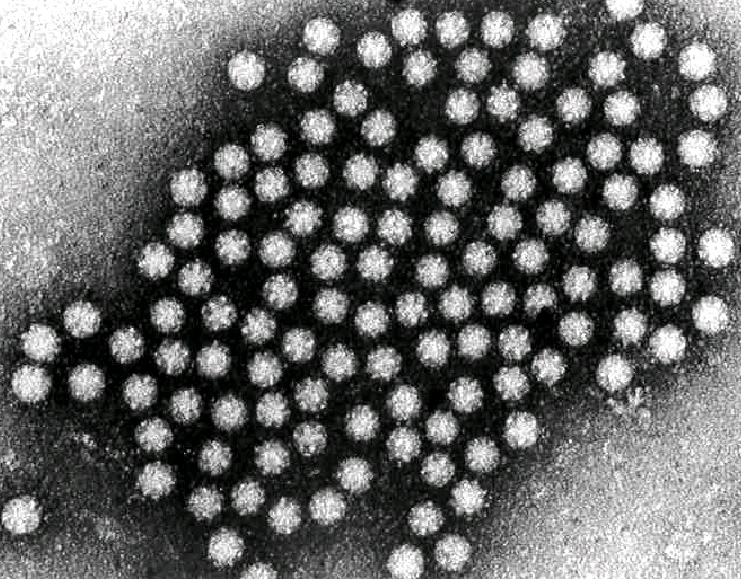 First discovery of an astrovirus in a marine mammal

Astroviruses are a type of virus that was first discovered in 1975 using electron microscopes following an outbreak of diarrhea in humans. In 2010, there were only one known astrovirus in humans and six officially recognized astrovirus species in other mammals.  HSWRI researchers discovered the first astroviruses in marine mammals. We used consensus PCR techniques for initial identification of five astroviruses of marine mammals: three from California sea lions, one from a Steller sea lion, and one from a bottlenose dolphin. These viruses showed enough diversity to be novel species. Recombination analysis found that a recombination event may have occurred between a human and a California sea lion astrovirus, suggesting that both lineages may have been capable of infecting the same host (sea lion or human) at one point. Emerging disease is frequently associated with host switches. One recent meta-analysis of human diseases found that 816 of 1407 (58 %) are zoonotic. Most recent emerging human diseases have been associated with host switches, including Monkey Pox, SARS, and AIDS. The apparent ability of some of these viruses to infect disparate hosts suggests that further study of the ecology and host range of astroviruses may be relevant to human health. The diversity found amongst marine mammal astroviruses and their similarity to terrestrial astroviruses suggests that the marine environment plays an important role in astrovirus ecology.