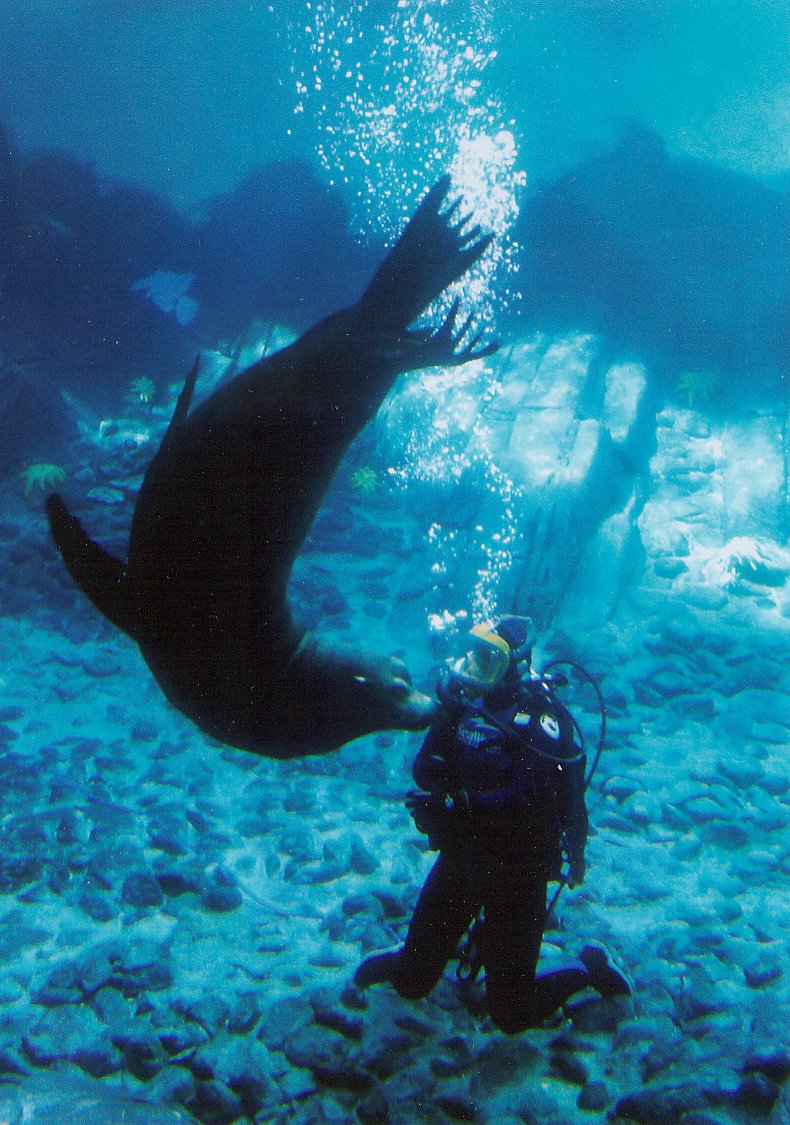 Prior to the 1983 El Niño, California sea lion populations in the Channel Islands were recovering from the low numbers that resulted from indiscriminate killing which had continued through the 1930s. HSWRI researchers compiled population studies from 1927 which showed steady population increases. Between 1971 and 1981, the sea lion population at San Miguel Islands averaged a 5% annual increase. El Niño weather has a strong effect on marine life off the Pacific coast. During normal conditions, upwelling brings water from the depths to the surface; this water is cold and nutrient rich, which results in abundant fish. As a result of El Niño and the loss of food, numbers of sea lion births declined at all rookeries in the Southern California Bight in 1983. The magnitude of the decline in births varied among rookeries with decreases of 30% at San Miguel Island, 43% at San Nicolas Island, 62% at San Clemente Island, and 71 % at Santa Barbara Island.  In 1986 numbers of pups born on all islands were still 10% below the numbers born in 1982. Current research suggests that El Niño occurrences will increase from once every 20 years to once every 10 years due to climate change.