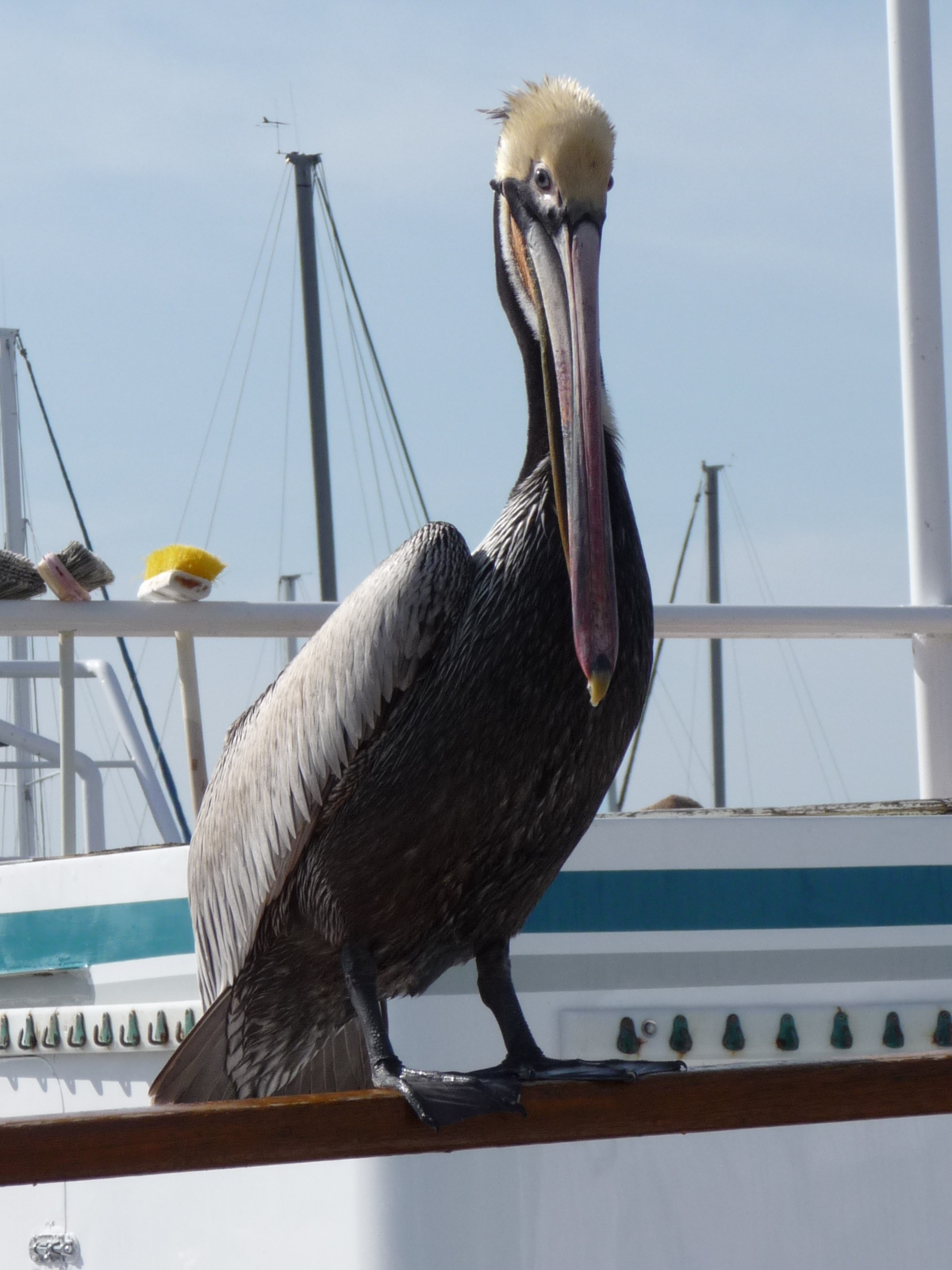 HSWRI researchers were the first to recognize DDT-related damage to pelican eggs. Exhaustive scientific studies showed that DDT was partially, if not wholly, responsible for the population decline by reducing egg thickness. At that time the coastal waters of California were the most pesticide polluted in the world. The declines in California populations were masked by pelicans from the Gulf of California. After controls were put into place, pelican populations rebounded to the point that the species was no longer considered endangered by 2009. Regular HSWRI bird surveys documented both the decline and recovery of the California pelican.