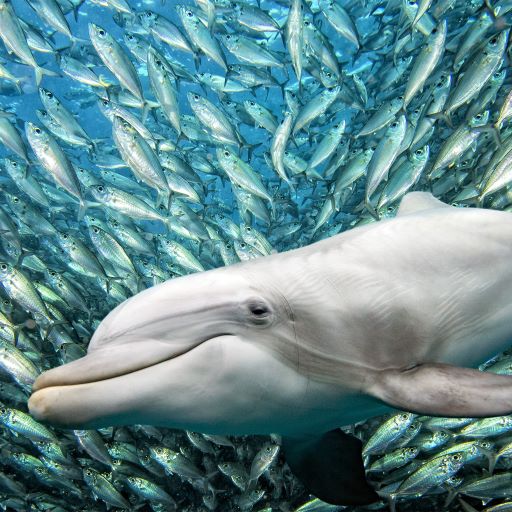 Bottlenose dolphins are a top predator and accumulate mercury and other pollutants throughout their lifespan. Mercury concentrations are routinely evaluated in IRL fish, but there are no published reports of these concentrations for IRL bottlenose dolphins, Tursiops truncates.  Mass mortality events involving bottlenose dolphins in the Gulf of Mexico (1990) and along the Atlantic coast (1987–1988) raised concerns that environmental pollution may have played a role in these mortalities. While heavy metal and contaminant concentrations for dolphins residing in the Indian River Lagoon have not been well-studied, coastal development, along with storm water run-off and pollution may affect the population in a multitude of ways. Increased mortality and suppressed immune systems exhibited in these animals have caused a growing concern for the overall health of the IRL bottlenose dolphin population.

The questionable stability of this population has created a need to understand what effect contaminants may have on these animals. As the first report of mercury concentrations in IRL dolphins, our study points to the need for careful evaluation of the potentially negative effects that mercury may have on the health of IRL dolphins.

Muscle (n = 30) and liver (n = 19) samples from stranded IRL dolphins were collected and analyzed for total mercury and selenium in 2001 to 2003. The elements were found in all the animals Mercury concentrations were the same in males and females, and  selenium concentrations were positively correlated with mercury. Age and total length were good predictors for mercury concentrations. Future studies were needed to determine what effect mercury may have on the overall health of IRL dolphins.