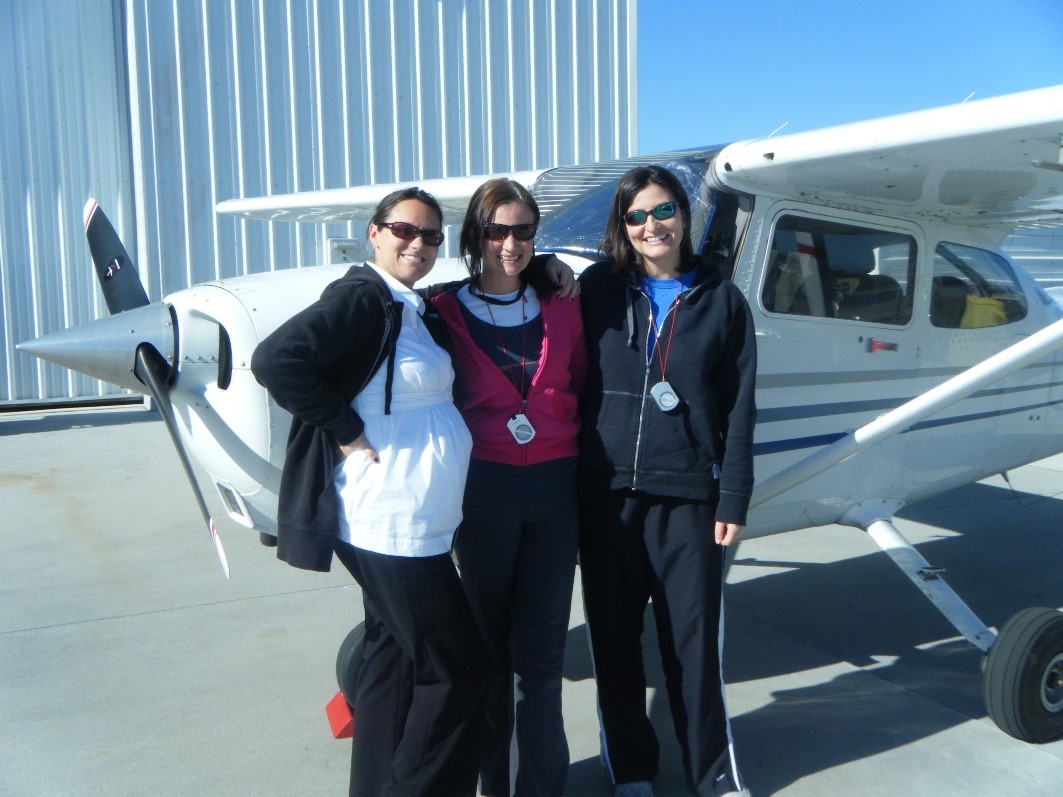 In August 1977, dolphin numbers in Florida’s Indian River Lagoon were unknown, but some estimated that up to 5,000 dolphins lived in the lagoon. Commercial fishing operators were concerned about dolphin predation of fish, which also damaged nets due to entanglements. This led to repeated requests to control the dolphins. HSWRI’s survey found less than 500 dolphins in the lagoon, but recognized that more may enter the waters to feed when there are high fish concentrations, which coincides with commercial fishing activity. Researchers also noted a high density of sharks around the fishing vessels, which may have been the primary cause of net damage. The survey also noted 150 manatees in the lagoon.