Emperor Penguin to be Upgraded to Threatened Species 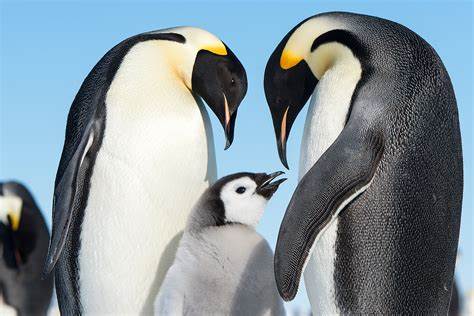 Emperor Penguin to be Upgraded to Threatened Species

The beloved emperor penguin is facing hardship as the U.S. Fish and Wildlife Service is proposing to list the species as threatened under the Endangered Species Act. This comes after their habitat has been dwindling due to climate change. The cause specifically? Melting sea ice.

Emperor penguins rely on sea ice to escape predators, to build breeding colonies, and forage for food. Without it, the species won’t have enough protection from predators.

Dr. Ann Bowles, one of our Senior Research Scientiests at Hubbs-SeaWorld Research Institute has been working closely with SeaWorld SanDiego and fellow scientists to find a solution to protect the emperor penguin.