HSWRI has been involved with oil spill prevention, research and response for more than 30 years. In the mid-1980s, HSWRI conducted research on methods to clean sea otter fur. HSWRI researchers found that dishwashing liquid as the most effective and safest cleaning material for oiled sea otters; this cleaning method was later expanded to birds and other animals.  As a result of this research, the state goverment of Alaska and the federal Minerals Management Service asked HSWRI to coordinate the wildlife cleanup effort following the Exxon Valdez oil spill in 1989. In the 1990s, HSWRI senior research scientists were funded by the California Department of Fish and Wildlife to collect data on health and baseline levels of petroleum hydrocarbon exposure in free-ranging harbor seals in California.  These baseline values can assist resource managers in interpreting samples collected from animals during a spill.

HSWRI and SeaWorld were involved in the formation of California’s Oiled Wildlife Care Network (OWCN) in 1994. HSWRI researchers co-authored the first formal guidelines for the care of oiled marine mammals in California. HSWRI has trained first responders on the effects of oil on wildlife and on the care of oiled wildlife and has assisted in the evaluation and care of individual oiled birds as well as birds affected by several small spills in southern California in the 1990s and 2000s. HSWRI also assisted with evaluation of potential impacts of the Cosco Busan spill in San Francisco (2007) on marine mammals and birds. 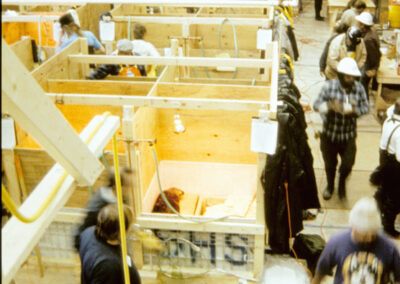 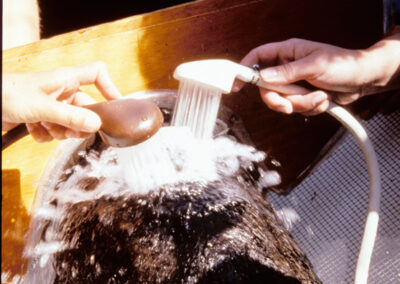 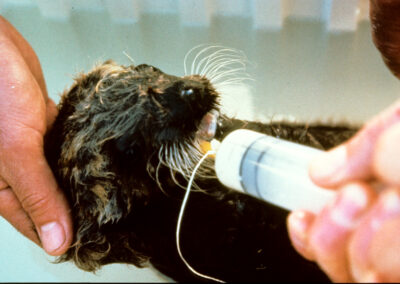 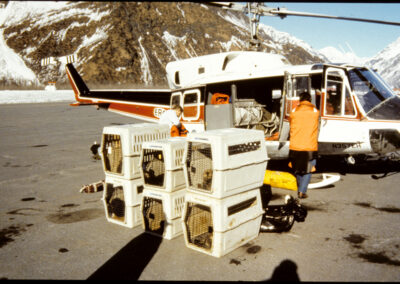 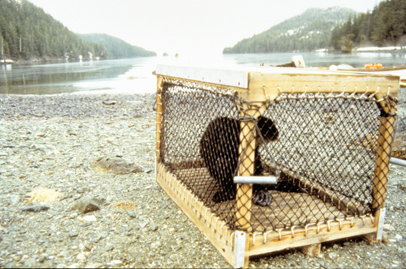