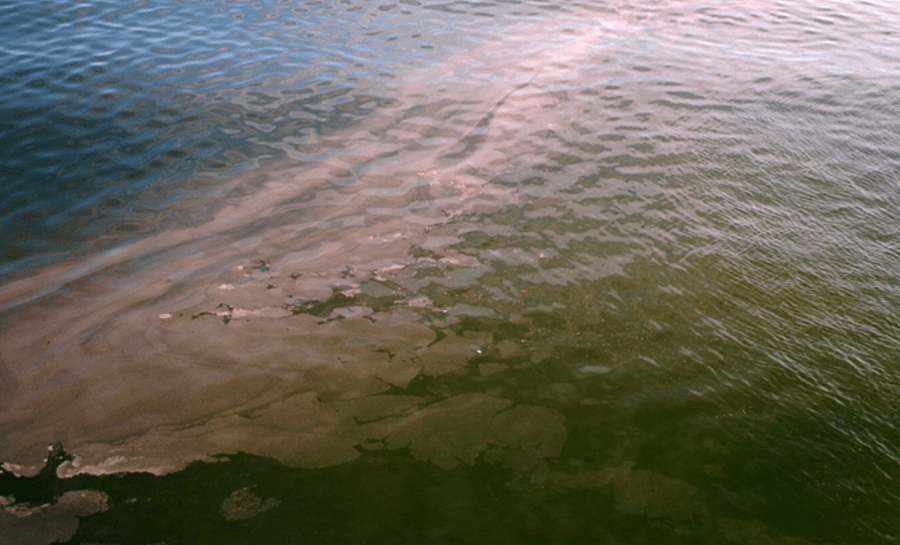 HSWRI researchers were part of the team that documented the first mass mortality of bottlenose dolphins and Florida manatees caused by a severe bloom of the toxic algal species Karenia brevis along the eastern coast of Florida, between October 2007 and January 2008. A potent neurotoxin produced by this marine alga was detected 92% of the tested carcasses of manatees and dolphins at concentrations similar to those reported for earlier mortality events along the west coast of Florida. Brevetoxin was also detected in fetal and neonate dolphins, providing evidence of maternal transfer of the toxin in wild populations. This study is the first to document a brevetoxin-associated marine mammal mortality event along the Atlantic coast of Florida. It also demonstrates that significant deaths may occur despite the rarity of K. brevis blooms in this region. Dolphin deaths due to algae blooms were first reported in 1987 and were then considered a rare set of circumstances. Red tides are now annual events in Florida, especially along the Gulf coast.