From Fish to Sea Vegetables and Everything in Between: Integrated Multi-Trophic Aquaculture (IMTA) at Hubbs-SeaWorld Research Institute

What is Monoculture and Integrated Multi-Trophic Aquaculture (IMTA)?

Integrated multi-trophic aquaculture, or IMTA, is similar to polyculture, where two or more organisms are farmed together. In IMTA, multiple aquatic species from different trophic levels are farmed in an integrated fashion to improve efficiency, reduce waste, and provide ecosystem services, such as bio-remediation.

Our research team has long sought to diversify our portfolio of cultured organisms beyond finfish. Recently we received two grants that is allowing us to do just that. The first project is focused on a combination of fish and seaweed, while the second will add invertebrates like mussels to that formula. Here we describe the first project where the primary goal is to establish a land-based pilot program for rearing native marine macroalgae that compares stand-alone culture with an integrated multi-trophic (IMTA) approach. To execute this project we have teamed up with a company that specializes in seaweeds – Sunken Seaweed.

The objectives of this project are to:

Within the project we are evaluating and documenting the culture performance of macroalgae with and without nutrient supplementation from fish rearing tanks. The three main species we are studying are Ogo (Gracilaria pacifica), Sea Lettuce (Ulva lactuca), and Nori (Pyropia perforate). This information will then be used to optimize production in commercial rearing units that may or may not have access to nutrients from fish. Species of macroalgae will be tested over a range of seasonal conditions to understand how temperature and other environmental factors affect performance. This information will be useful for growers who may be interested in growing macroalgae elsewhere in southern California, whether on land or at sea.  The replicated experimental systems will ultimately feed into six commercial-scale units producing macroalgae that will be test-marketed as part of this study.  These units will provide the economic information that we will report relative to commercial viability of various production plans. 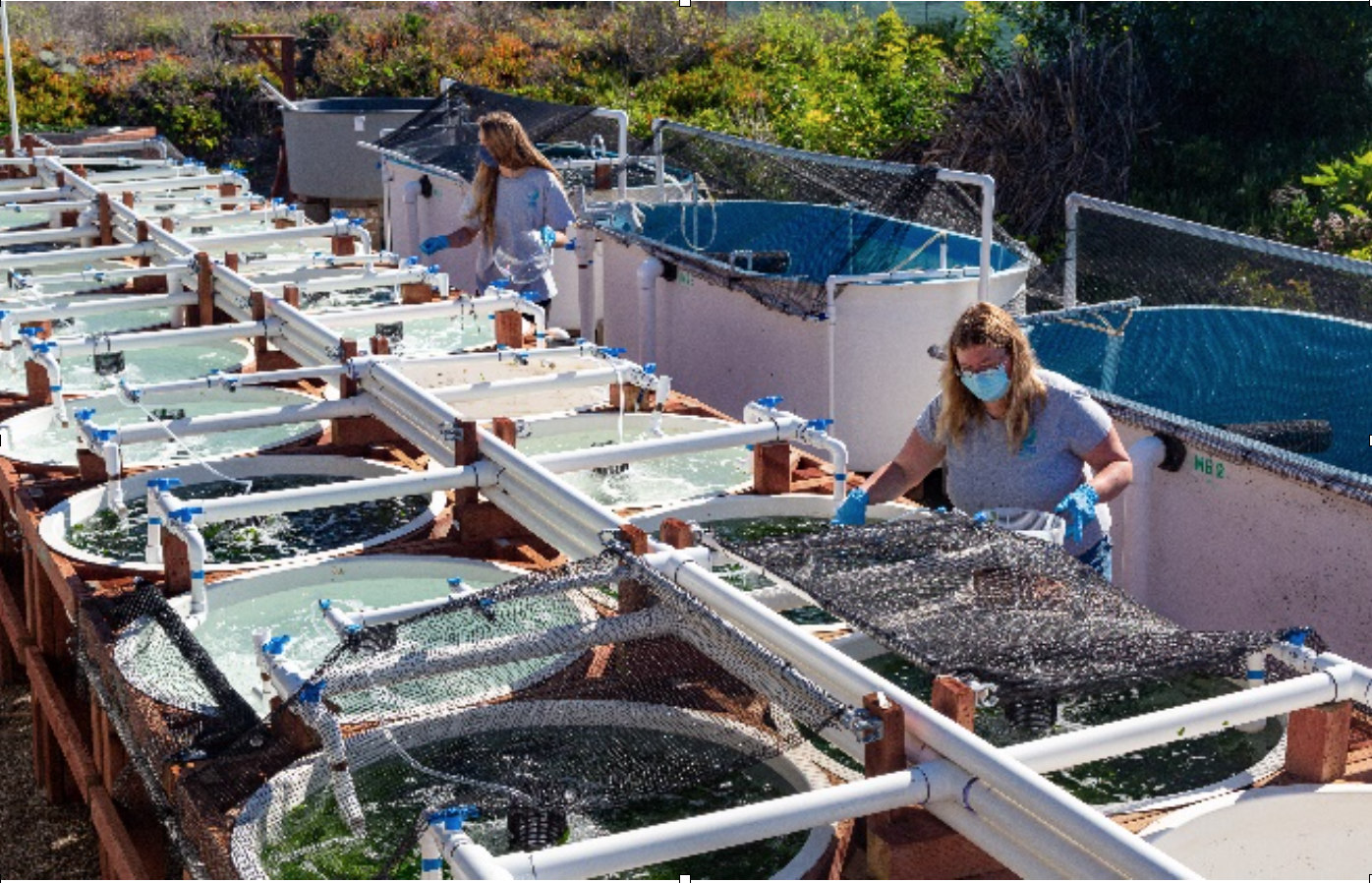 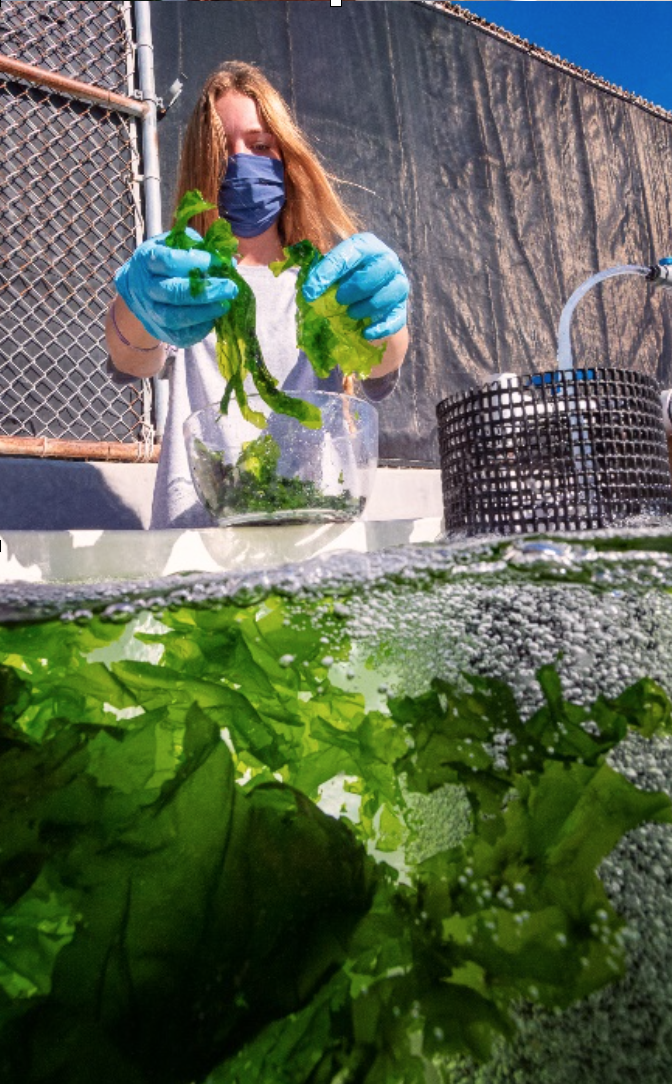 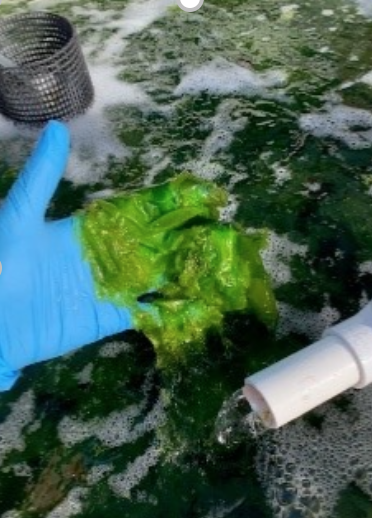