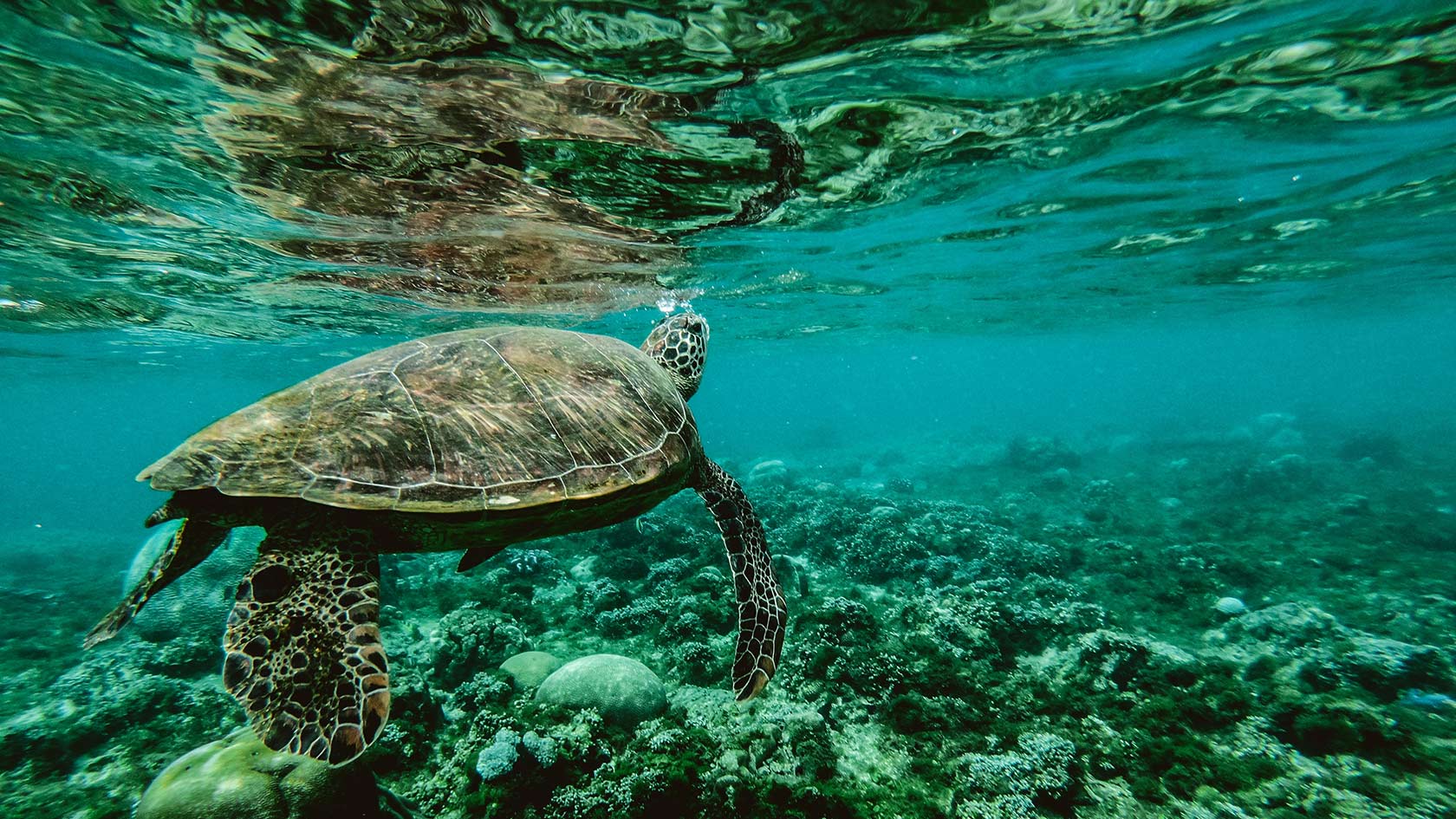 HSWRI staff served as the Team Leader of the Pacific Sea Turtle Recovery Team,  professional biologists experienced with marine turtles in the Pacific region who drafted recovery plans for species of turtle in 1998. All six species of Pacific sea turtles were listed as endangered, so the team was tasked with creating a plan, if successfully implemented, that would allow these animals to be de-listed.  This research was sponsored by the National Marine Fisheries Service (NMFS) and the U.S. Fish and Wildlife Service (FWS), who share responsibilities at the Federal level for the research, management, and recovery of Pacific marine turtle populations under U.S. jurisdiction.

While similar in format to previously drafted sea turtle recovery plans for the Atlantic, Caribbean, and Hawaii, the unique nature of the wider Pacific region required some modification of the recovery plan format. The geographic scope of the plan was much larger than any previously attempted and considered areas from the western coastal United States extending to Guam. Furthermore, the amount of jurisdictional overlap between nations, commonwealths, territories and compact-of-free-association-states and their various turtle populations required a broader management perspective than had been attempted previously. Finally, sea turtles had not been studied as comprehensively in the Pacific as in other U.S. areas, and thus there were many areas in the Pacific where basic biological and ecological information had to be obtained for management purposes. Thus, these plans have more extensive text on the general biology of the turtles, so that they might act as a resource to managers seeking a handy reference to the species. The plans were also subdivided into U.S. jurisdictional areas (i.e., the various territories and the commonwealth), so that local managers could address issues within their respective regions more easily. It was hoped that the resulting document is one that acts as a pragmatic guide to recovering the threatened and endangered sea turtle populations in the Pacific Ocean.

The individual recovery plans were: