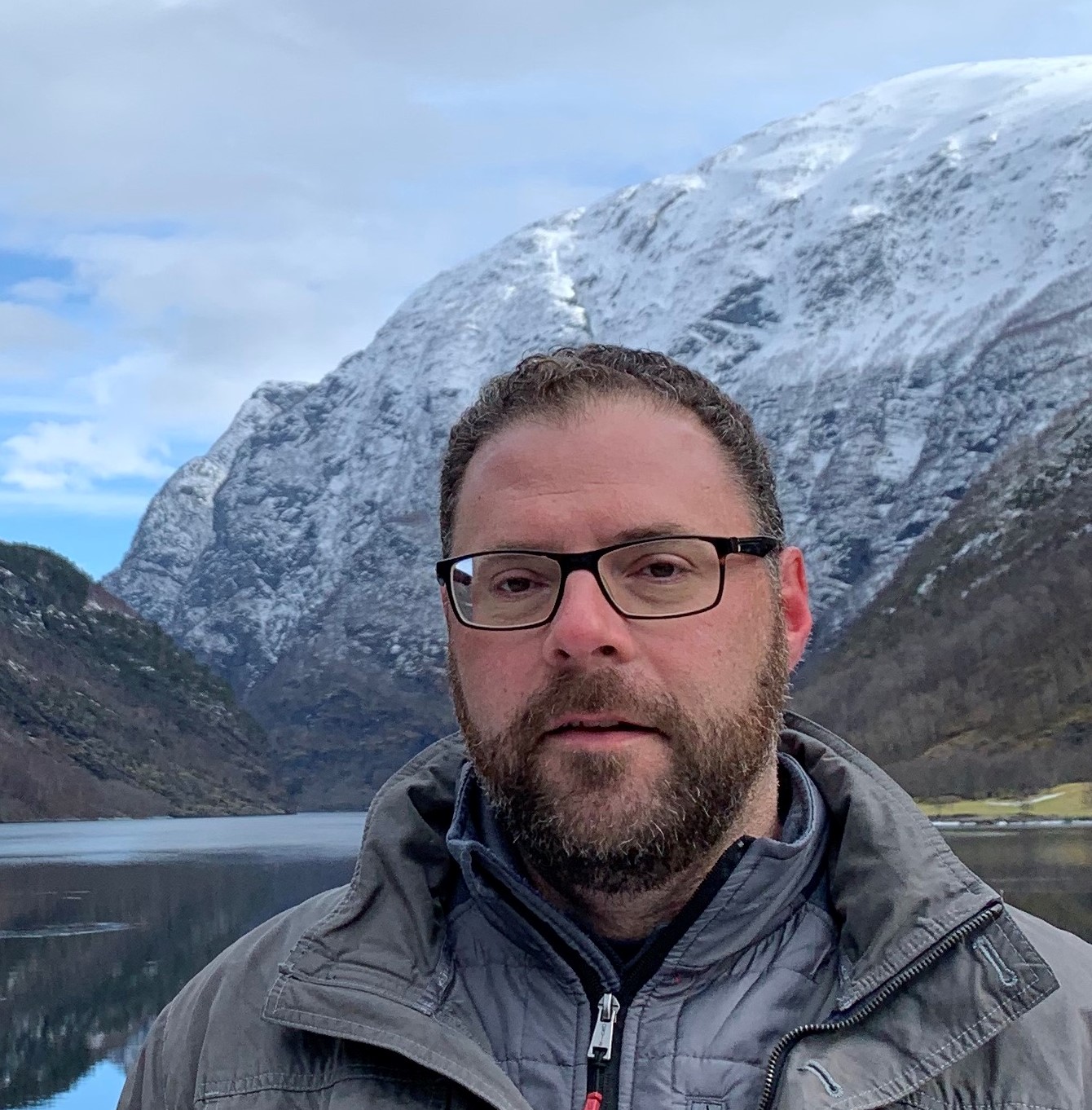 Dr. Alex Primus joined the Hubbs-SeaWorld Research Institute team as an Aquatic Animal Veterinarian in early 2021. He was originally trained as a comparative invertebrate embryologist in which he integrated aspects of cell, molecular, developmental, and evolutionary biology to address questions related to the evolution of invertebrate animal life forms. After completing a postdoctoral fellowship in comparative genomics, he decided to pursue a Doctorate of Veterinary Medicine with the hope of using his prior training and experience to contribute to the relatively small but emerging area of veterinary medicine focused on fish health.

After obtaining his veterinary degree, Alex began his career as a fish health professional working for a fish vaccine R&D group in Canada where he wore several hats including that of site veterinarian, study director, and animal welfare representative. He then joined the faculty of the University of Minnesota College of Veterinary Medicine (U of M, CVM) where he focused on fish health through research, diagnostics, extension, and teaching. His research activities at the U of M were diverse and included projects related to infectious disease, disease prevention, microbial communities of fish and their culture environment, and the impacts of contaminants on wild fish populations.