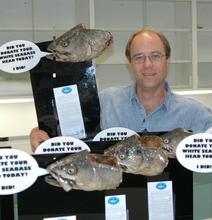 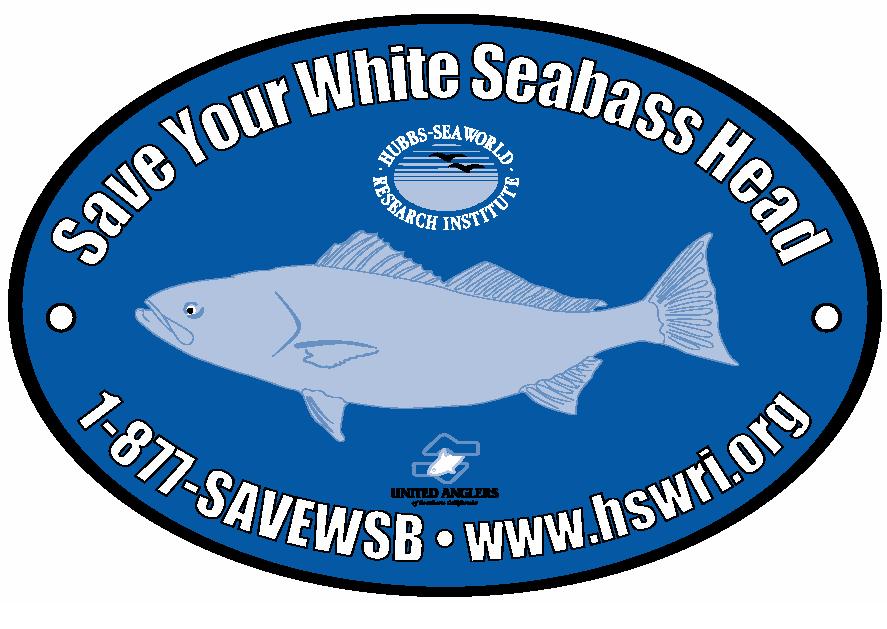 Mike Shane came to Hubbs-SeaWorld Research Institute in 1988 as a field research technician on the Ocean Resources Enhancement and Hatchery Program (OREHP). While working on his graduate degree at San Diego State University, Mike became the field research manager for the OREHP and developed techniques for swim bladder deflation and handling of fish collected for broodstock. He has investigated novel marking techniques for fish and abalone. Mike was also a co-principal investigator with several professors from SDSU to study the impacts on the marine environment as a result of coastal development along the Orange County coastline. Mike speaks to various fishing clubs throughout Southern California educating them about the OREHP and his research activities.

For the past 8 years, Mike has been responsible for monitoring the environmental impacts around marine fish cages associated HSWRI’s aquaculture programs in both the US and Mexico. In 2012, Mike was part of an international working group that evaluated environmental impact models as tools to support and promote the sustainable growth of marine fish cage culture in the US. Currently Mike is using acoustic telemetry to observe the movements of cultured marine finfish released in embayments. As a compliment to this work he has investigated surgical implantation techniques and wound healing in fish as well as the acoustic properties of the transmitters used in fish telemetry.